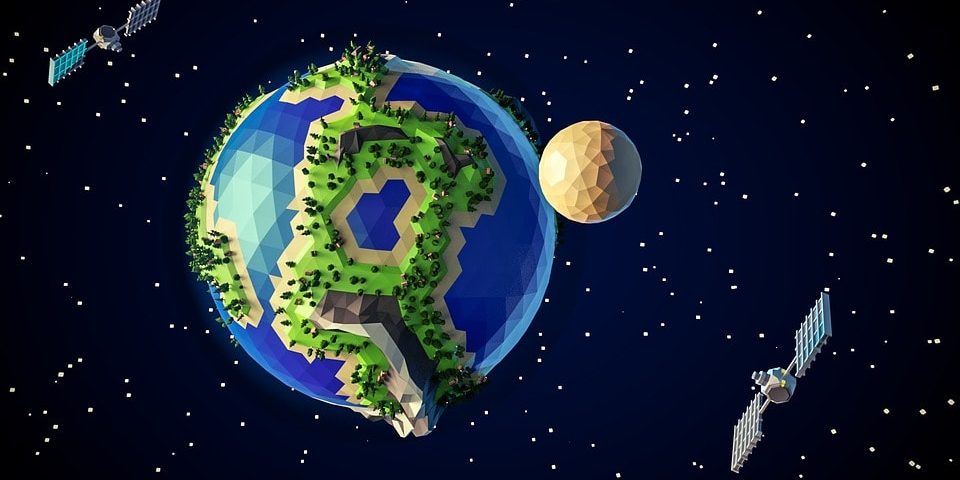 With the IoT on the rise, the demand for fast network connections increases. After all, the machine-to-machine communication (M2M) needs to be real time. There is, of course, terrestrial infrastructure in place already. So why bother with satellite at all? Here are 5 good reasons why.

But satellite systems indeed have a lot of advantages compared to terrestrial systems as a basis for wireless data transmission between machines.

Firstly, satellite systems are available everywhere on the planet. That makes it easy to connect even the remotest areas. Those places where terrestrial systems are not available or would be too costly to install.

This is useful as much for the industry as for science. Scientists working in remote areas will not only be safer. After all, with satellite-based IoT, they can be equipped with wearables transmitting location and possible health data.

But also, some things may no longer need direct observation. Instead, sensors could provide data via M2M communication.

It’s not just for science. Satellite-based IoT is of equal interest for a lot of industries. The mining and energy companies intend to intensify their use of sensor networks in offshore projects or remote rural stretches of land. Without satellite, that would hardly be possible.

The entire logistics sector, too, benefits from IoT based on satellite. Fleets and cargo can be easily monitored and tracked, even in the remotest areas of the world.

Smarter resource allocation is not only crucial for the private industries, but also for public administration. IoT helps build and monitor smart cities. Of course, not only its ubiquity makes satellite the obvious choice to base IoT on. Its speed  and reliability (see reasons two and three) are equally important factors for that.

Secondly, satellite systems are, under many conditions, much faster than terrestrial networks. This will become more and more important once the number of devices connected in the IoT explodes.

But they are not only fast in transmitting data. They are also quickly established. Ground networks usually require a great deal of infrastructure to be installed. That is a costly process. And it also takes time.

Satellite technology needs no major infrastructure in place, which makes it quick to establish a satellite terminal in any given area. Also, it usually works all around the globe. Meaning: There is no need to adapt products and services to local systems.

As the IoT becomes more and more important, these factors will show crucial to deliver fast and reliable machine-to-machine communication. And therefore for all players in industries using IoT. After all, the speed has to be real time for the M2M communication to fulfil their purpose.

Satellite availability and coverage is at 99,9%. That by far exceeds everything a cellular network can provide. Environmental conditions as well as network infrastructure can more easily compromise a cellular network than a satellite-based system. Bad weather can hardly interfere with satellite networks. Since no local infrastructure needs to be built, there is also little maintenance to be done. 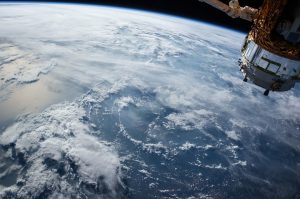 True, innovation is not the first thing that comes to mind when we think of satellites. They have been around a while, after all.

Nonetheless, the advancements in IoT and other technologies have also sped up innovation in satellite technology. Like the satellites themselves, satellite IoT devices have also become smaller, more affordable and efficient.

Especially, the use of power has been optimized, reducing the amount of power needed.

The message delivery speed has also been optimized. It is now much faster. How so? Satellite IoT services use packet data that does without the overhead of an IP transaction.

Especially for simple data transfers, such as location data, this process works seamless and extraordinarily fast. The effect of overhead in IP traffic should not be underestimated. It can be up to 20 times slower than satellite traffic!

Reason 5: It doesn’t cost a fortune!

Yes, satellite airtime does cost money. But so does the installation of vast terrestrial networks. As the demand for satellite-based IoT increases, more affordable solutions for buying airtime are developing, alongside less and less costly satellite IoT devices.

So are you convinced now? We believe these are five excellent reasons to see satellite as crucial for the future development of the IoT. The number of connected devices grows faster and faster. More and more industries use IoT to optimize their processes. As the demand grows, fast, omnipresent network connections become a necessity – and the satellite system can provide just that. 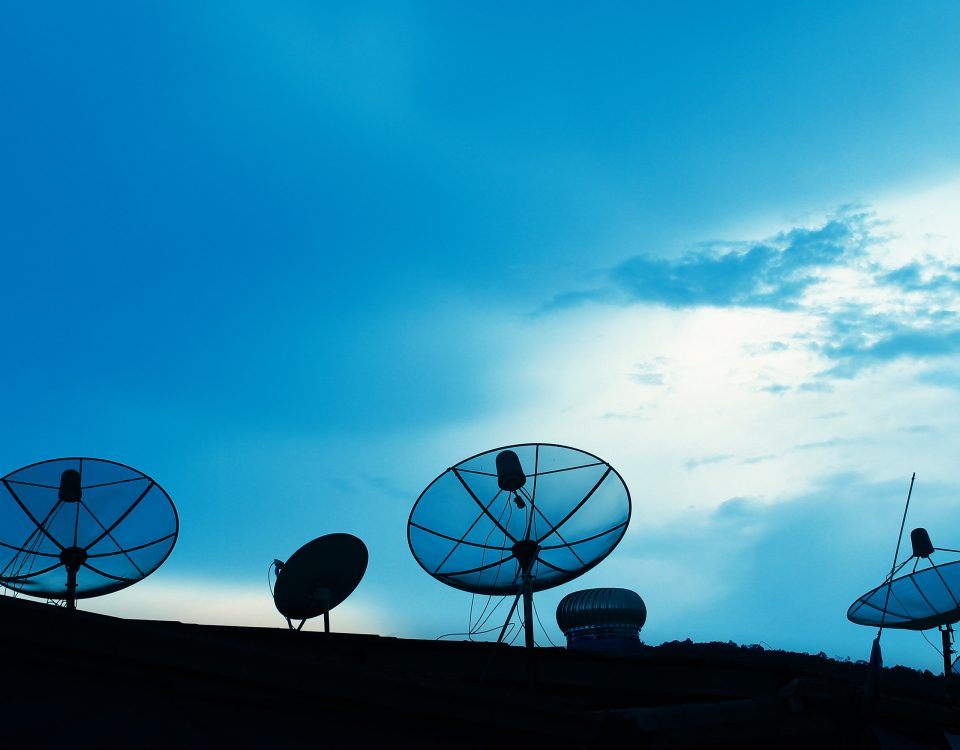