We all know that Internet of Things (IoT) is the next big thing. Smart homes, smart grids – all this is made possible through the automated communication between devices. But satellite? What does satellite have to with it? Actually quite a lot. As the world gets smarter and smarter, we also need the networks to cater to the demand for speed and reliability that the IoT creates. But let us look at that a little more in detail.

The growth of the Internet of Things

While a lot of consumers do not yet fully realize the importance the Internet of Things will gain in the near future, the industry is already fully aware of the potential of IoT for new business models and optimized processes.

The growth in IoT is indeed quite impressive. ¹Statistics show: By 2020, some 26 billion units will be connected. That equals a 3000% growth compared to 2009, that is, in just a little over a decade. And even though many don’t realize it yet: Satellite indeed plays a crucial role in this process. Now why is that?

Actually, the answer is quite easy. No matter if we’re talking oil, gas, transportation or simple end consumer devices, satellite offers strategic advantages – for the simple reason that it is not a terrestrial deployment.

Businesses in remote areas are still today hard to connect by terrestrial means. Oftentimes, the investment in building networks is too high to make it profitable to connect remote areas.

For the satellite system, however, all places are pretty much equally remote – or not remote, to be more accurate.

Therefore, stable communication can easily be established by satellite, making it possible to operate from almost anywhere on the planet. Be it on offshore platforms or in Antarctica.

It is even possible to run systems that are completely unmanned. Because the IoT is the IoT, after all.

Usage in the energy and mining sector

There are a lot of industries that would benefit from IoT based on satellite. Two of them: the energy sector and the mining industry. Both mines and offshore drilling platforms are usually in quite remote areas. Satellite-based connections can help to use satellite-based sensor networks more extensively. 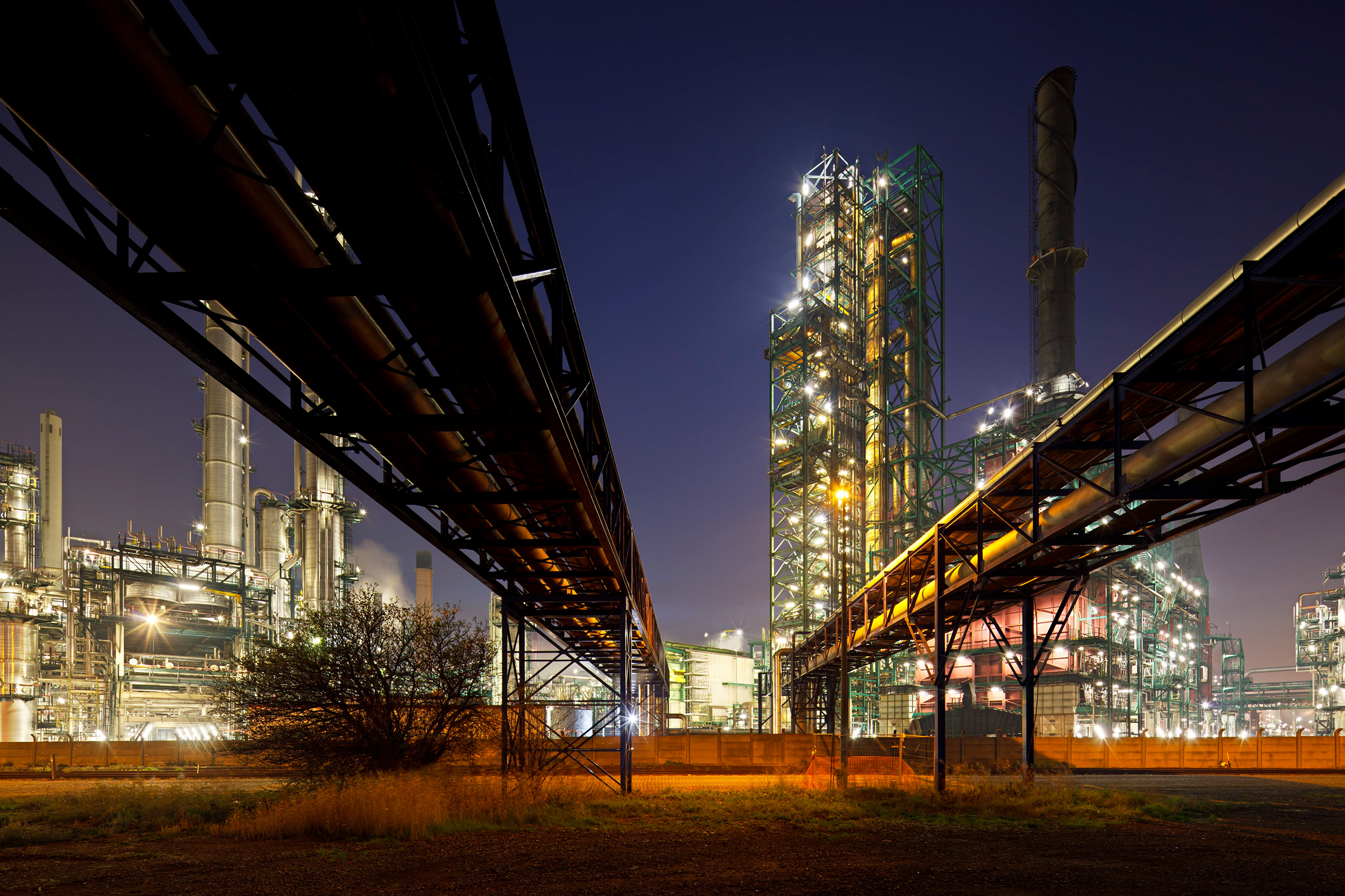 Satellite-based communication is attractive in the transportation sector. And that is not only because end consumers want to connect to their friends and family on airplanes and cruises.

It can also help facilitate global transportation. It makes it easier for maritime vessels, long-distance cargo trains or road trains to communicate directly to a home base. This proves crucial in cases of emergency, but is also useful for automated status updates. This makes global infrastructure not only safer, but also more efficient in terms of IoT-based logistics.

But satellite is also relevant for car manufacturers and end consumers. Modern cars with emergency calling function, for example, work all around the globe with satellite technology.

In an age where energy efficiency and ecological awareness become increasingly important, cities around the globe strive to make their cities eco-friendlier and more energy-efficient.

The IoT – and especially smart grids – are one promising way to achieve a far greater efficiency than today.

Here, too, the satellite system proves to be of use. They are less prone to damages than terrestrial deployments. This makes them a far more reliable basis for IoT-based smart grids and smart cities.

Have you ever stood in front of a cashier, and the card reader just wouldn’t connect to the network? Have you ever tried and failed to get money out of an ATM because the communication between machine and banking system didn’t work?

It is true here, too: Satellite-based banking systems work far more seamlessly that do other sorts of networks based on terrestrial deployments. To make cashless payments even more smooth, satellite is the perfect choice.

From athletes to adventurers

Of course, last but not least, satellite is the ultimate means of communication for all those who are, otherwise, off-grid. This includes athletes and adventurers.

Of course, satellite phones have been around for a long time. But with the IoT based on satellite connections, a ²smart watch can now send critical health data without the athlete, mountain climber or sailor ever needing to actively set off an emergency call. This can prove critical for a rescue in many cases.

The more smart devices there are, the greater the need for an excellent network. One thing that is a problem today is coverage. Once you leave for remoter areas, both on land and off-shore, coverage is hard to come by. Satellite offers the best coverage because there is no need to physically build connections on land and sea.

All systems that are based on cable or even WiFi need constant maintenance. In comparison, the satellite system needs relatively little of it.

Speed, certainly, is crucial when it comes to IoT. We have seen how the development of the internet and mobile devices has called for faster and faster networks.

The same will be true once the number of connected devices will explode. IoT works only if device actually can communicate in real time. Satellite technology offers by far the fastest service, making it the logical choice for the future of IoT.

The cost of it all

It is true, up to now, “airtime” via satellite was rather expensive. This, however, is changing rapidly. In fact, satellite technology is already seen as the most cost-effective option for the IoT.

The benefit of it all

In short: It is true, the Internet of Things (IoT) does need satellite. While smart devices do run on terrestrial networks, the increase in demand for fast network connections will make satellite not only the cheapest, but also the fastest and most reliable solution.