Innovative offshore wind farm gets a solution to the issue of off-grid data communication.

Wind is a leading provider of services to the offshore wind industry supporting the construction, operation and maintenance of wind farms in the UK and across Europe.

CWind was formed with the aim of supporting the offshore wind industry with crew transfer and technician services.

They knew they provide excellent service and a powerful solution for their customers – but wanted to take their data communication to reach the next level of reliability and performance.

Data communication at offshore wind farms allowing us to read and receive data in real time and operate machinery remotely.

Three day later – the next monday

As time goes by

CWind wins the EnbW Baltic 2 project and gets the order to proceed.

Some time later in May

CWind contacts me again and we meet up in the UK. Technical details are discussed and rollout is planned on July, 14th. Some would say – Eight weeks that’s a short time frame. And hey, they’re right, that is indeed pretty tough.

By the way until now no RTU is available. CWind’s planned solution to program it using a Raspberry PI wasn’t realistic regarding this short time frame. That’s why we recommended to go with an Ewon Flexy by Wachendorff.

CWind receives an new proposal from me including all the changes we discussed. And as always including our competitive pricing.

CWind receives the eWon from Wachendorff for testing. And we start programming it.

Rollout in time. I love it when a plan comes together.

Getting the right solution for your compley IoT projects made easy with our bulletproof IoT checklist.

From start to successful rollout

By the way, you can sell more airtime
just using CPN Enclosures.

How to move on?

We’re here for you. Just get in touch.

Get in touch. Now! 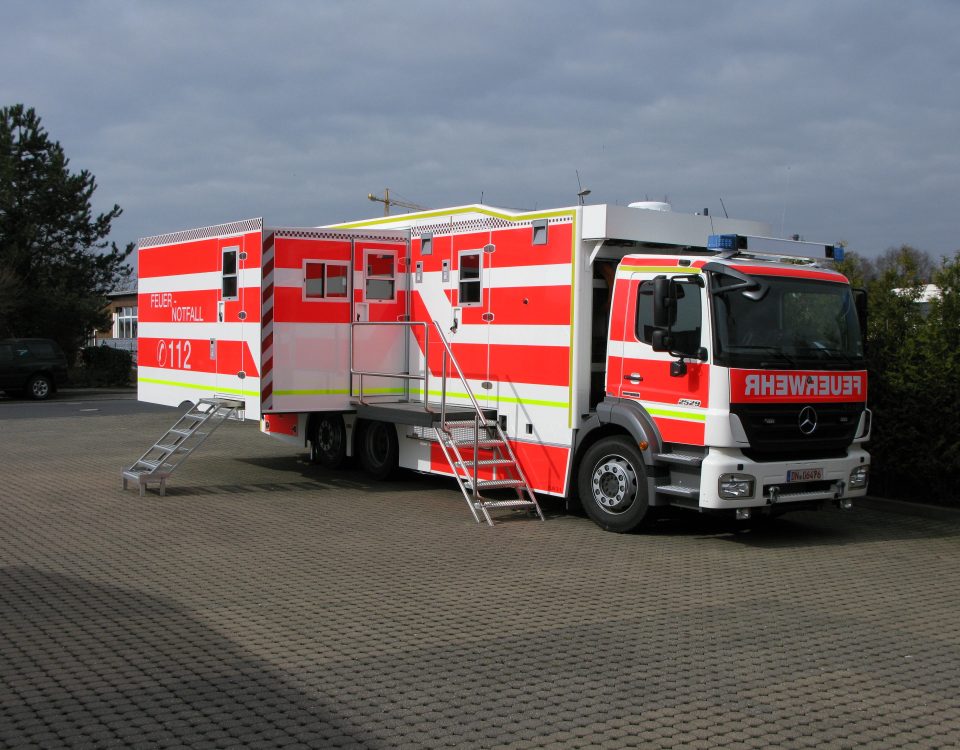